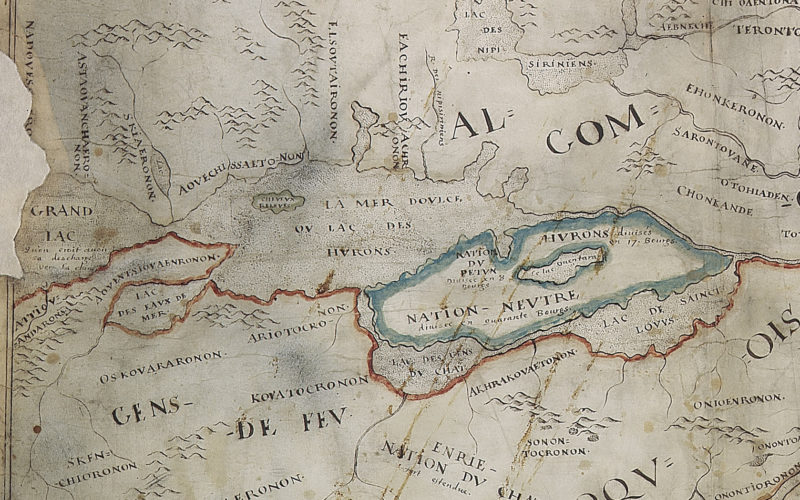 Episode 1: Who Was First?

Released Friday, March 29, 2019 – On the 344 Anniversary of Father Marquette getting flooded out of his winter camp in 1675, at the place the Indians called Chicaogua.

In real estate it’s all about “Location, Location, Location.”  So what happens if our Chicago isn’t really in Chicago? Jacques Marquette and Louis Jolliet explored a land that Native Americans called “Chicagoua” in 1673 and left clues to where this place can be found. It took historian John Swenson over three decades to unravel the mystery of the location of Chicago, and the evidence he found – remarkably – calls into question the story told by most 19th century historians.