Upon meeting Patrick McBriarty he often delightfully explains how he lives under a bridge, since authoring his first book, the award-winning Chicago River Bridges.  What McBriarty often fails to mention is the documentary Chicago Drawbridges, he co-produced with Stephen Hatch, which aired on Chicago and Milwaukee Public Television before his first book was published.  Yet, he happily shares his children’s books which introduce kids (and adults) to STEM topics.  The picture book series Drawbridges Open and Close, Airplanes Take Off and Land, and City Railways Go Above and Below was designed to inspire future builders, designers, architects, pilots, and hands-on learners, AND as a salve to McBriarty’s decades-old frustration at completing a masters degree in economics and then learning he should have studied engineering!

He won’t go on about Douglas Adams or J.R.R. Tolkien, two of his favorite authors, instead he prefers to explain his penchant for deep dives into multi-year history projects since leaving the corporate world several years ago.  And that he and co-host Chris Lynch created the Windy City Historians podcast as simply a fun idea, which has morphed into something much larger.  For more about Patrick go to: http://pmcbriarty.com/ 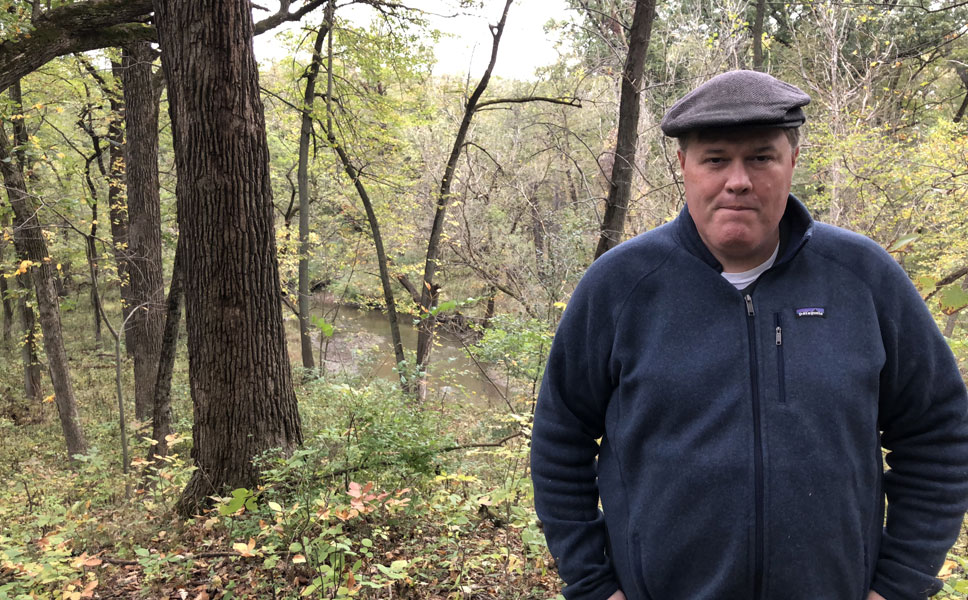 Christopher Lynch never intended on writing about aviation. After all, as the grandson of a pioneering pilot, he grew up in an aviation family with a business based at Midway Airport. So if your Dad is a fisherman, you don’t fish on the weekends for fun, right?  But he got pulled into the orbit of Midway history anyway, like the Death Star pulled the Millennium Falcon towards it with its tractor beam; there was no escape. This led to his first book, “Chicago’s Midway Airport: The First Seventy-Five Years.”
Chris is an expert at dragging his wife Cindy and three children to historical sites throughout the country, (like Chevy Chase in the film “National Lampoon’s Vacation”): From Calvin Coolidge’s house in Vermont, to the Wright Brothers bike shop in Ohio, Chris’s kids have been bored to tears in several states.
Lynch enjoys collecting history books, and even manages to read a paragraph or two before nodding off at night.
Although he has written four books on aviation, and likes to fly, Lynch would rather be on a long distance train sipping tea in the lounge car, staring at distant mountains.