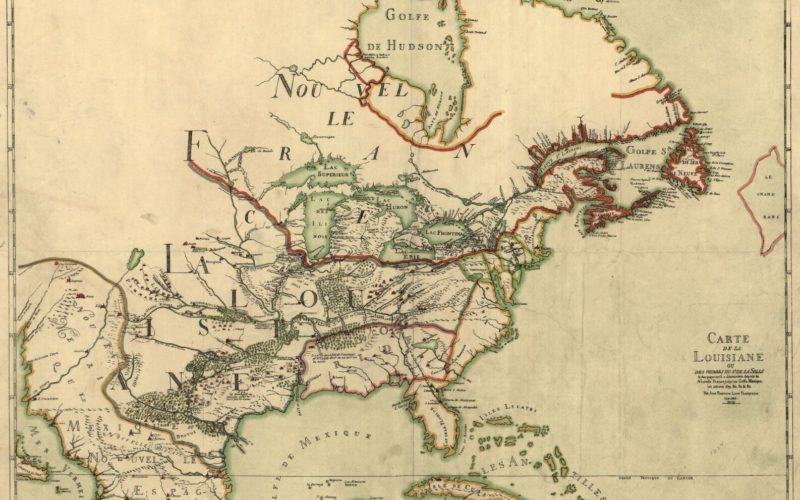 Our examination of René-Robert Cavelier, Sieur de La Salle continues in this episode, as we follow the progress of the 1976-77 La Salle II Expedition, which ran into rough weather in Door County, Wisconsin and plot their progress as winter forces the crew out of their canoes to walk or portage the frozen rivers and roads, as they try to make it to the Mississippi. Author Lorraine Boissoneault shares her insights from her book The Last Voyageurs and we interview Reid & Ken Lewis who organized this epic reenactment and and Rich Gross who was part of the crew on this trek seeking the Gulf of Mexico.

We also gained fascinating insights from our interview with veteran broadcaster Paul Meincke recounting his 2017 trip canoeing the Mississippi from its headwaters to the Gulf and the ever present dangers of paddling this river of commerce of America’s heartland. 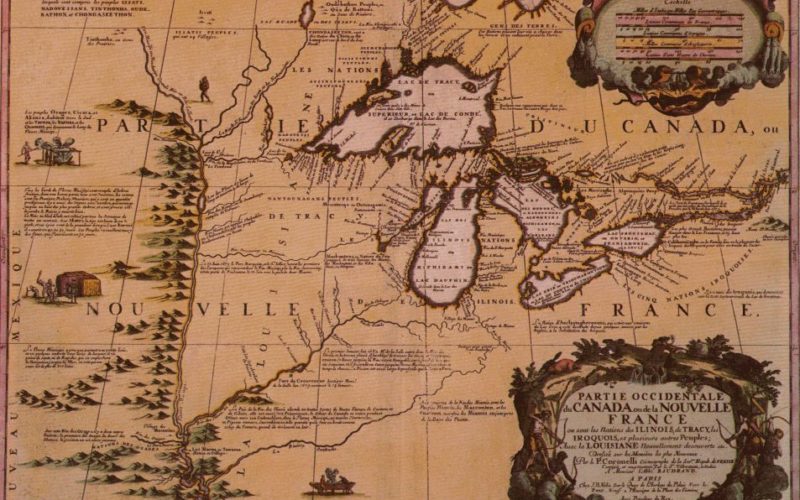 Episode 4: La Salle and the Voyageurs

The name La Salle is ubiquitous throughout the United States, with streets, parks, towns, universities, parishes, schools and even counties named for this French explorer. In this episode, “La Salle and the Voyageurs”, we examine the influence of La Salle, as well as interview Reid Lewis, the founder of a 1976-77 reenactment of La Salle’s second expedition journeying from Montreal to the Gulf of Mexico.  Rich Gross, a member of the crew tells us what it was like to canoe for 3,300 miles as an 18 year-old student, and we talk with Lorraine Boissoneault, the author of “The Last Voyageurs” about La Salle and this re-enactment of his voyage.

René Robert Cavelier, Sieur de La Salle is a larger then life figure, and so one cannot devote just one episode to him; this is the first of a two-part podcast on this giant of French and American history, who along with Jacque Marquette and Louis Jolliet, is in the Pantheon of French explorers who opened up the frontier of North America and traveled extensively on in the Great Lakes region