Fort Dearborn at the beginning of the War of 1812 . . . is it a Battle or a Massacre? How should we, in the twenty-first century, talk about the events that occurred on Chicago’s lakefront on August 15, 1812 — a month-and-a-half after the declaration of war? How do we describe what happened to the column of approximately 100 soldiers, farmers, women and children in Indian Country that abandoned Fort Dearborn, mostly on foot, for Fort Wayne when they are attacked by approximately 500 Native Americans?

Join us in this episode of the Windy City Historians Podcast for the second half of our interview with history professor Ann Durkin Keating, Ph.D. and The First Star — a reference to the first star on the Flag of Chicago. Does William Wells actually get his heart carved out to be eaten by the victors? Find out about this and much more as we discuss the final events, implications, art and language surrounding Chicago and aftermath of this infamous attack in Chicago in 1812. We hope you will enjoy it as much as we have putting it together! 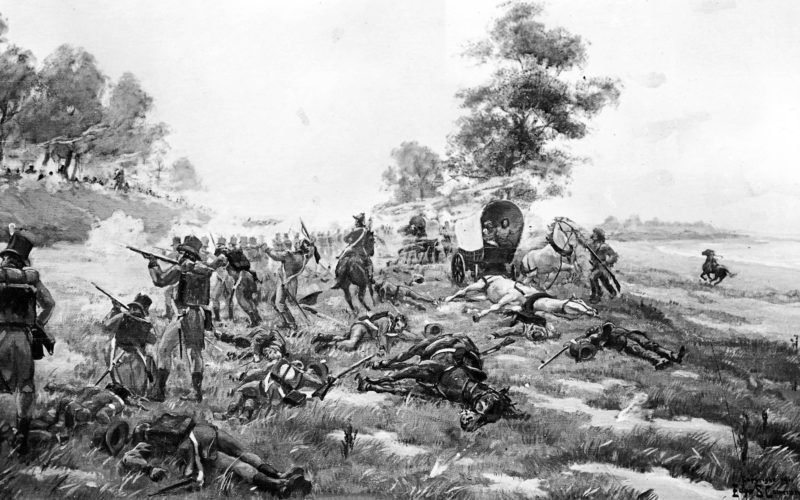 Did you realize each of the four stars on the Chicago Flag represent important dates in Chicago history? The two blue stripes on the flag have a special meaning as well. In this Episode we will discuss the events running up to the Fort Dearborn Massacre which is represented by the first star on Chicago’s flag. We interview historian, professor, and author Ann Durkin Keating, Ph.D. about the events leading up to what she prefers to call the Battle of Fort Dearborn which occurred on Chicago’s lakefront on August 15, 1812.

This is the eleventh episode in our inaugural series we call “Laying the Foundation” and continues our chronological overview of Chicago history from its beginnings up to the 1930s. Since March 2019, we have released a new episode each month, usually on the last Friday of the month, to bring you a new slice of fascinating Chicago history. We hope you are enjoying the podcast and we could use your help to expand our audience. Please tell your friends, family, acquaintances, and even complete strangers about these amazing Chicago stories in audible form available only on the Windy City Historians Podcast. Join our Facebook group the Windy City Historians of over 8K members and discover more great Chicago history. 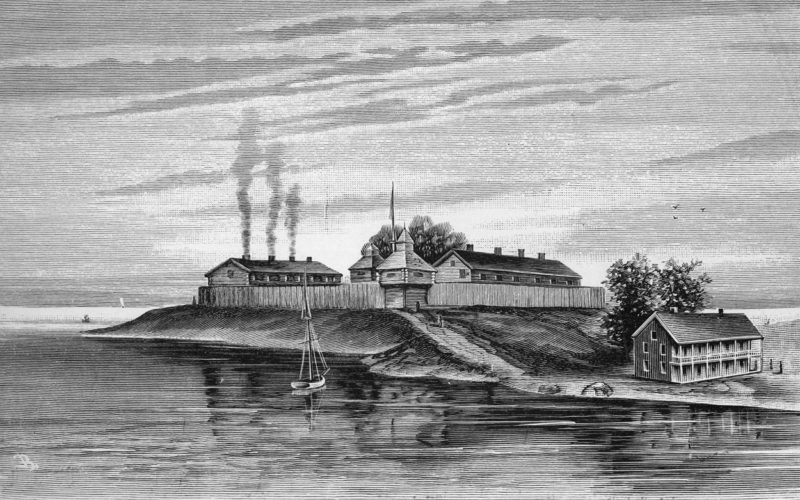