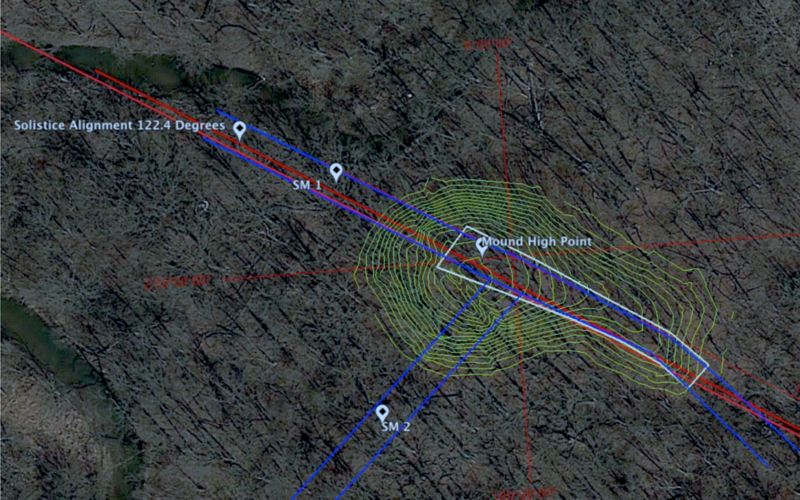 Released Friday, May 31, 2019 – What’s in a name? “Urbs in Horto” or as translated from Latin “City in the Garden” is the motto on the seal of the City of Chicago, which nicely ties together the third interview with historian and retired attorney John Swenson. Swenson presents the final and most amazing piece of early Chicago history revealing the details of this ancient place called Chicagoua and the platform mound two-leagues from the Chicagoua Portage, the area’s earliest known civic and cultural center some 40 miles from today’s downtown Chicago!

We visit the mound, twice, and interview Adler Planetarium Astronomer Mark Hammergren regarding the astronomical significance of the mound, and learn some fascinating insights into Chicago’s ancient culture and peoples. This brand-new history and discovery grew out of Swenson’s passion for horticulture, history, and etymology. His initial dig into Chicago’s origin story and the wild allium the city was named for has grown into an entirely new landscape for Chicago history, the City in the Garden and hence the name of our third Episode: “Urbs in Horto?”

PREVIEW OF EPISODE 3: Urbs in Horto?