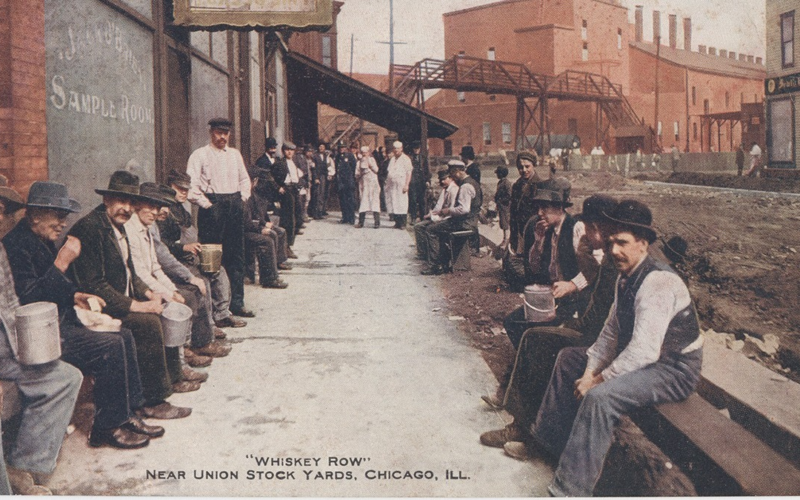 Episode 25 – A Book and A Beer: George Ade and the Old-Time Saloon

The path to riches is not often associated with journalism, but in the case of George Ade, writing for Chicago newspapers was his road to wealth and fame. Ade, (1866-1944) who was born and raised in Kentland, Indiana, attended Purdue University and then came to Chicago to work as a reporter in the heydays of newspapers.

Today George Ade is rarely remembered, with his books out of print, and decades since his musical comedies were performed. But from the 1890s to the early 20th century, he was compared to Mark Twain, a friend of his, and had not just one, but two hit plays on Broadway at the same time. Ade earned so much money from his successful books, plays and syndicated newspaper columns, he built an English Tutor on a 400-acre estate in Indiana, named Hazelden. There Ade threw big parties and was visited there by U.S. Presidents such as Theodore Roosevelt, William Howard Taft, and Calvin Coolidge. In fact, Taft began his Presidential campaign of 1908 from Hazelden.

Ade’s name lives on through his philanthropy, like the donation of 65 acres, with fellow alum David E. Ross, to Purdue University, for a football stadium in 1924, which is now known as Ross-Ade Stadium.

What was true then about Ade’s writing is also true now, and that is Ade’s stories are hilarious. His final book “The Old Time Saloon” (1931) is laugh-out-loud funny and a recent edition from the University of Chicago Press is annotated by Bill Savage.

Bill Savage, Ph.D. is a professor of English at Northwestern University and our guide through not only the work “The Old-Time Saloon: Not Wet – Not Dry, Just History” and this podcast. Dr. Savage paints a picture of the Chicago Ade knew from the high-class Saloons downtown to the more seedy establishments frequented by his friend, Finely Peter Dunne, whose literary bartender, Martin T. Dooley, delighted a nation with his quips.

Writers like Ade and Dunne started out as journalists, and along the way captured the rhythms of speech and the vernacular of the working man, and in doing so gave birth to a new type of literature. A style practiced later by authors such as James Farrell, Nelson Algren, Mike Royko and Stuart Dybek. We hope you will enjoy this dive into Chicago’s literary and drinking past.