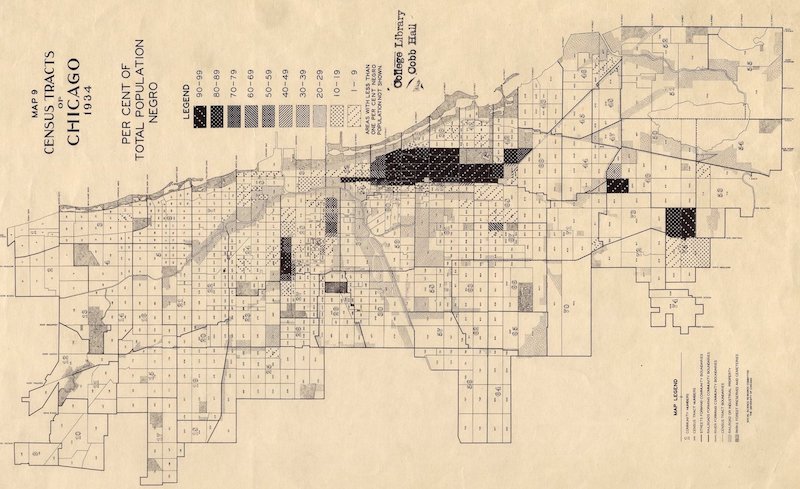 In American history, we were taught that pioneers and homesteaders moved from east to west settling the continent in the greater pursuit of “Manifest Destiny” — killing and obfuscating the First Nations peoples’ way of life.  However, another American pattern often overlooked is the migration from south to the north.  Starting less than a century after a Black man of Haitian decent named Jean Baptiste Point DeSable became Chicago’s first non-indigenous settler; African Americans in large numbers began leaving southern States and moving to the north, which historians now call “The Great Migration”.

Their motives were that of people everywhere seeking jobs, opportunity, and a better life. Northern States offered jobs and a relief from the weight of Jim Crow. For many Chicago had became a beacon of hope as Black-owned newspapers and in particular the “Chicago Defender”, distributed by Pullman Porters, gave hope to generations of former slaves, farmers, and sharecroppers.

Beginning as early as the 1880s and then from approximately 1910 to the 1970, rural southern Blacks by the thousands made their way north throughout these decades. And, just as the journey changed them, their music, culture, and customs changed Chicago.

Northern cities, and Chicago in particular, were not always welcoming, as decent  housing was scarce as restrictive covenants and red-lining forced African Americans to live in “The Black Belt”. This tightly constrained strip of blocks on the city’s south side, initially between 22nd and 31st Streets, later extending south to 39th and eventually to 95th Street and roughly sandwiched between the railroad tracks of the Rock Island on the west and Illinois Central to the east.  But even with forced segregation, many black businesses thrived, and a sense of place was established creating Bronzeville and its famous “Stroll”.

Join the Windy City Historians as we delve into the Great Migration with Dr. Charles Brahnam, author and professor, and the perfect guide to take us on a journey into the Great Migration. A trip populated by famous brave and fearless black Chicagoans such as Ida B. Wells, Oscar DePriest, and Robert S. Abbott and into a better understand of this massive cultural shift for the nation and Chicago in particular.