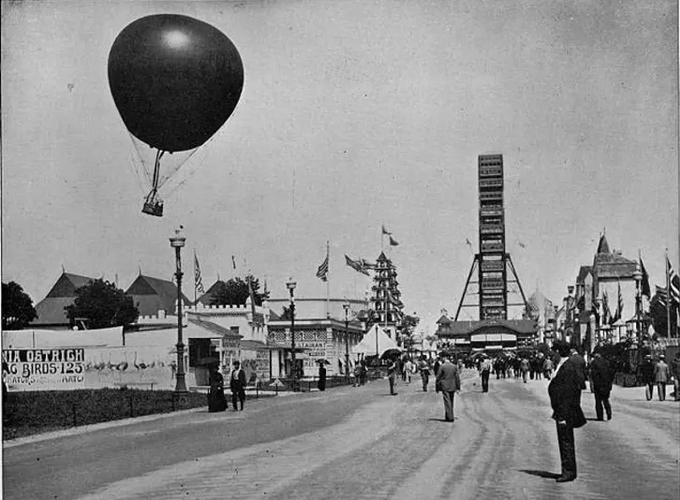 As we conclude this three-part mini-series on the Columbian Exposition of 1893, we talk about a few favorite exhibits and stories about the Fair, connections that exist still, and relevancy of the World’s Fair today. A major event for Chicago and honored by a star on the Chicago Flag the Fair brought Chicago and the United States to the world stage to celebrate the 400th Anniversary of Christopher Columbus coming to America.

Join us as we speak with Paul Durica the Director of Exhibitions at the Newberry Library and historian and writer Jeff Nichols. And to complete this show, co-host Chris Lynch shares additional stories and connections with this World’s Fair culled from his research on the topic. Join us for a fascinating ride through Windy City history on this episode about the Chicago Columbian Exposition and World’s Fair of 1893. 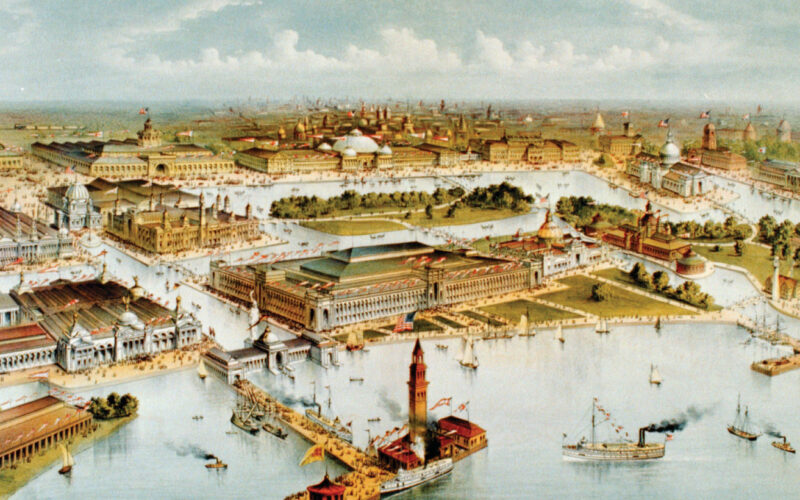 In 1893, Chicago is host to one of the most recognized and internationally famous world fairs, which honors the 400th anniversary of Christopher Columbus arriving in America. Granted it was a year later than planned, but it became known for the advancement and development of many companies and ideas. A specially built exposition landscape was created south of the then city limits in Jackson Park in what was the neighboring township of Hyde Park, which was annexed in 1891.

The White City as this world’s fair became know was the first major use of electricity, which lit the World’s Columbian Exposition buildings and grounds from May 1st until October 30, 1893. This Fair is legendary to Chicago history and commemorated by the third star in the Chicago Flag. With our previous episode we learned about the many things that occurred in Chicago in 1893 and here we dive into the Fair and interview historian and writer Jeff Nichols with some snippets from a future interview with historian Paul Durica. This is the first installment in a three part mini-series on the World’s Columbian Exposition and the White City. We hope you will enjoy it. 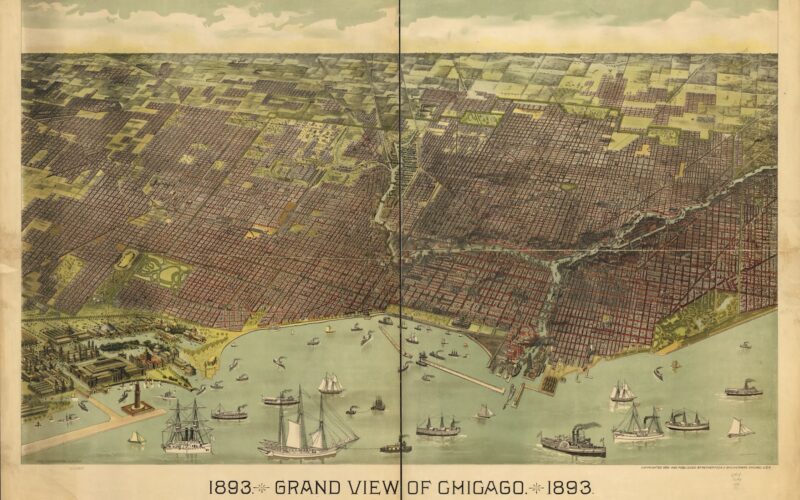 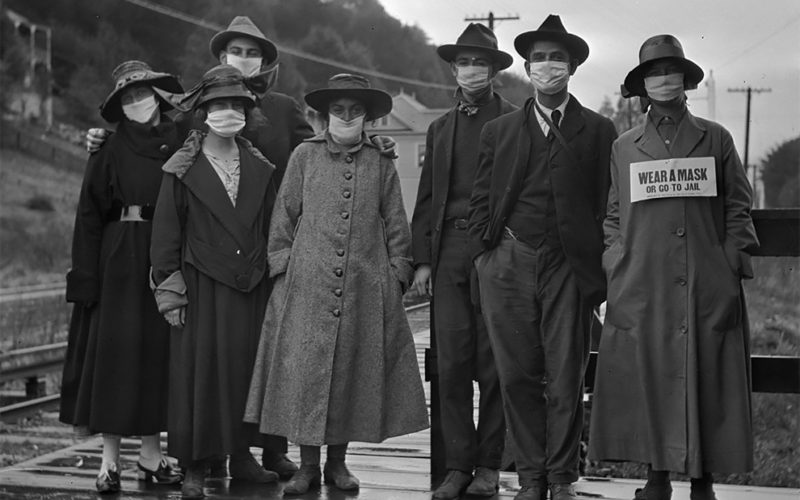